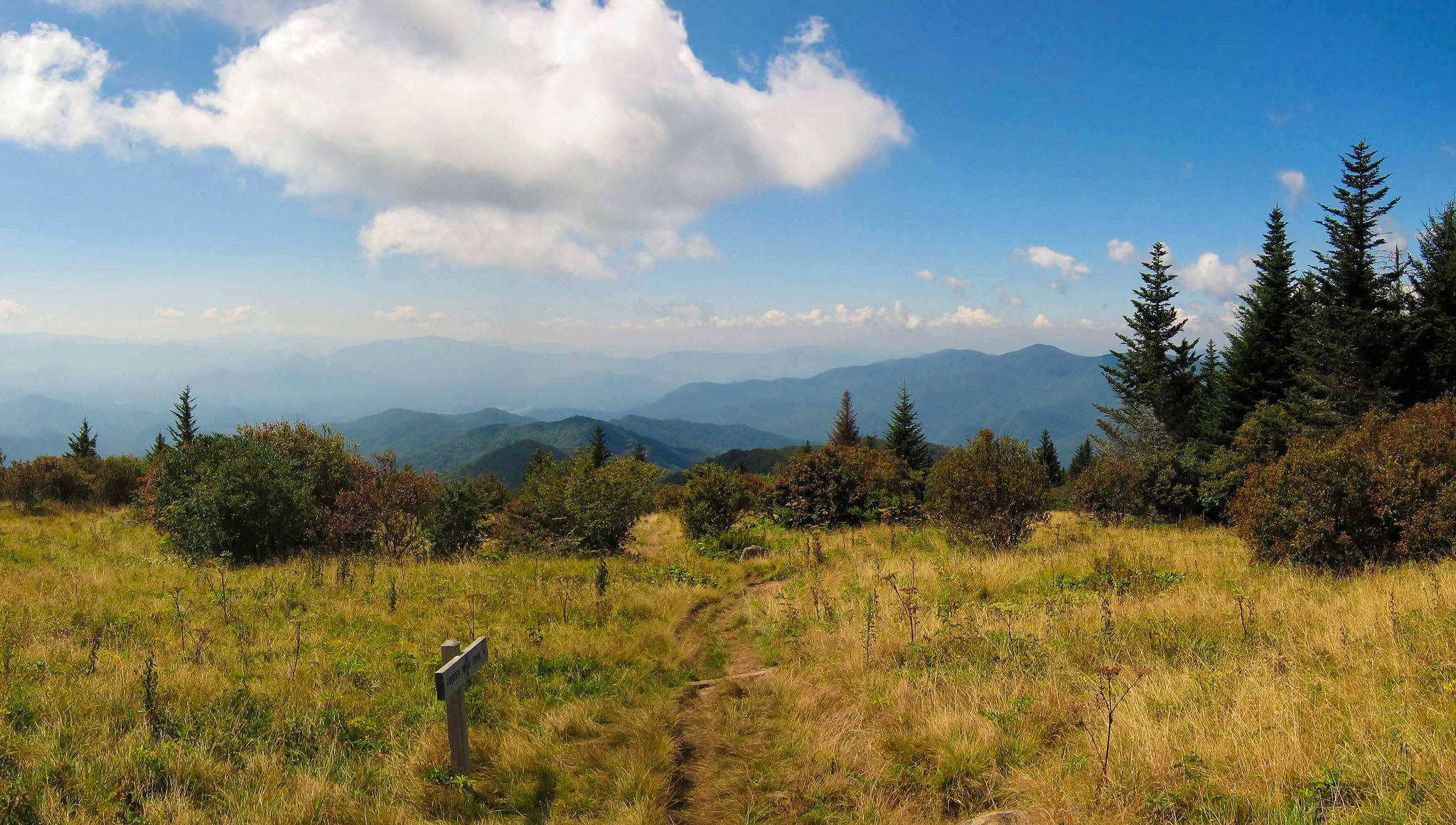 Hiking in the Smokies: An Insider’s Guide

Unlike the younger mountains of the American west that boast high exposed trails with views of white-capped wilderness, the Smoky Mountains have deeper roots. While many a Smoky Mountains trail leads to a beautiful overlook, the winding paths through these peaks are almost entirely immersed in the vibrant green canopy that covers the ancient hillsides. Here you can follow trails covered by elderly trees and skirted by gentle streams, and refresh the mind and spirit with even a short traipse onto one of the park’s “quiet walkways.”

These are trails full of memory, from the homesteading history of Cades Cove to the Civil War scars honored at Gregory Bald. These are trails of challenge, where steep rock scrambles test the resolve of seasoned hikers and force you to search inward for strength. Under the welcoming canopy of the Smokies, you can always discover something new about these old mountains and about yourself.

If you are searching for a challenging day hike with rewarding views, then head to the eastern side of the Smokies and hit the slopes of Mount Cammerer, which can be climbed from either Cosby or Big Creek campground. Whichever way you choose, a high-walled tunnel of mountain laurel will signal your final approach to the tower-crowned summit. Linger here to learn more about the history of the tower, venture out further onto the rocky ridge, or stay for a chat with some AT thru-hikers. If you’re a quick hiker, you can head back down in time for a delicious dinner at Carver’s Applehouse in Cosby, or take a packed dinner up for a sunset picnic on Max Patch.

If you’re looking for a quick burner with a great payoff, Chimney Tops will challenge your endurance, fortitude, and grit on its short and very steep trail. In just under two miles, the trail gains 1,700 feet in elevation, leaving some too winded to attempt the final approach. But if you decide to endure the very exposed rock scramble toward the end, you will be treated to transportive views from the Tops’ jagged dual peak. An unsanctioned climb continues past the first chimney for the truly daring.

For those searching for a respite from the summer heat, Midnight Hole along the Big Creek Trail offers a chill burst of rejuvenation. These waters run cold year round but are more bearable and even welcome in the hot summer months after the steamy hike up Big Creek. Small children and older adults tend to wade in the shallow waters near the edge, while the young and young-at-heart shed their shoes and shirts while on a sprint to the jumping rocks. On the opposite side of the park, many also dare a swim at Abrams Falls, but waders beware: several have died swimming in these waters.

If you long for a historic hike, set out along Rich Mountain Loop or Elijah Oliver Trail along the once-homesteaded Cades Cove. Primitive churches, cabins, and ancient foundations can be seen scattered around the area—remnants from the area's pioneer days.

You can also hike up Mount LeConte via Alum Cave Trail and see LeConte Lodge—built in the 1920’s just before the opening of the park— as well as some of the most stunning sunrise and sunset views. More recent history can be found at Elkmont, where the “discovery” of an abandoned town went viral on youtube.

Some of the best views in the park are from the balds, high treeless clearings covered in grass, laurel, or rhododendron. While many in the Clingmans Dome area won’t ever venture beyond the observation tower, those willing to step off the paved path can follow the Forney Ridge Trail a for less than a mile to reach the highest and perhaps most beautiful bald in the park, Andrews Bald. Depending on the time of year, visitors can find blooming rhododendron, flame azalea, and even blueberries! Another stunning view can be captured from Gregory’s Bald, named for Russell Gregory, a respected Cades Cove settler who lived atop the mountain until he was killed by a Confederate soldier in 1864 for supporting the Union.

Some of the best trails in the park lie tucked away, uncelebrated, unpublicized, yet welcoming to hikers with more than just a superficial knowledge of the park. Trails like Spruce Flats Falls take you to hidden cascades, which are just a couple miles from populated park areas. Mount Sterling is another great hike not typically listed on “top ten” lists, but has an awesome firetower and panoramic views that can go toe-to-toe with any other in the park. 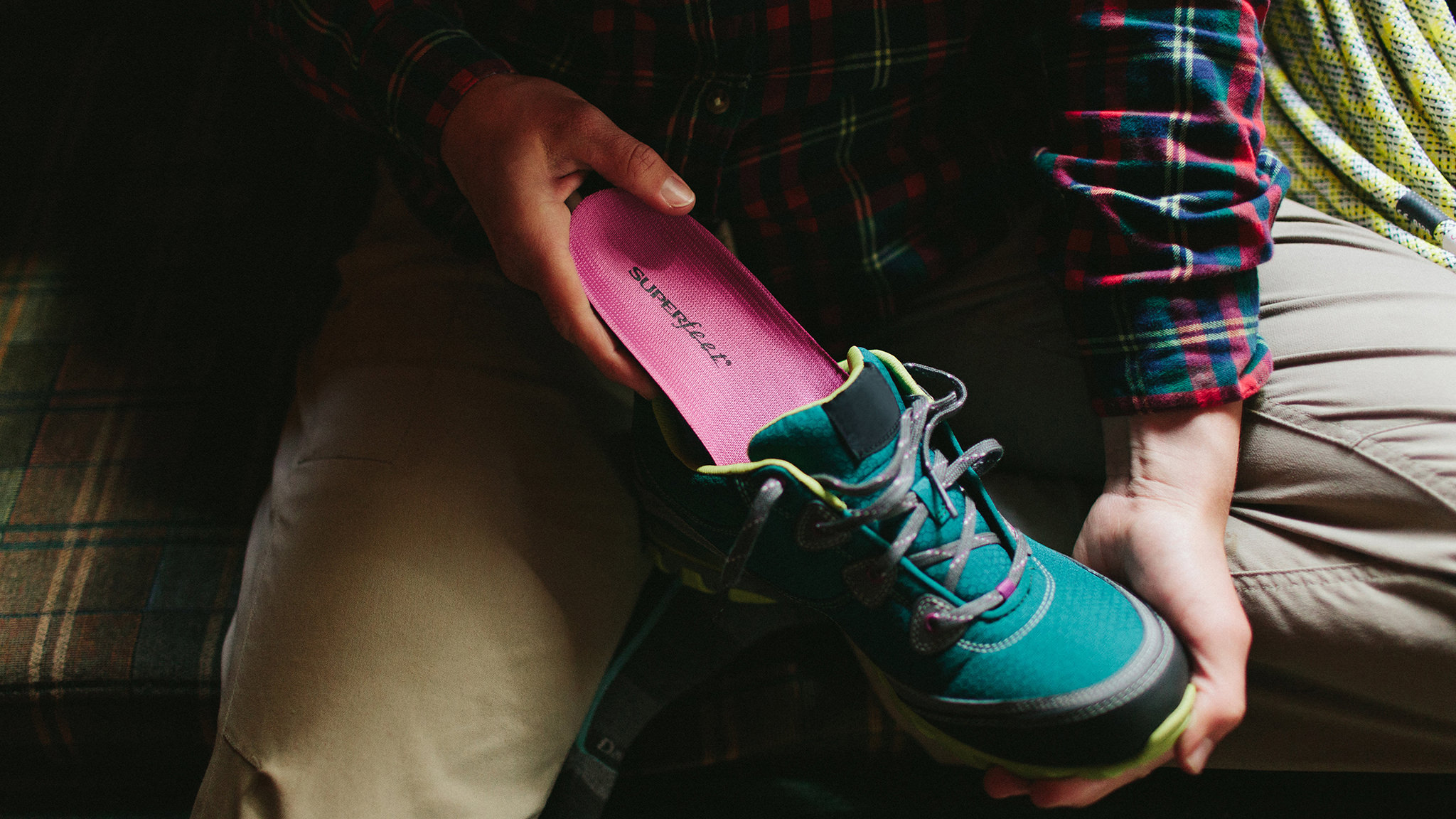