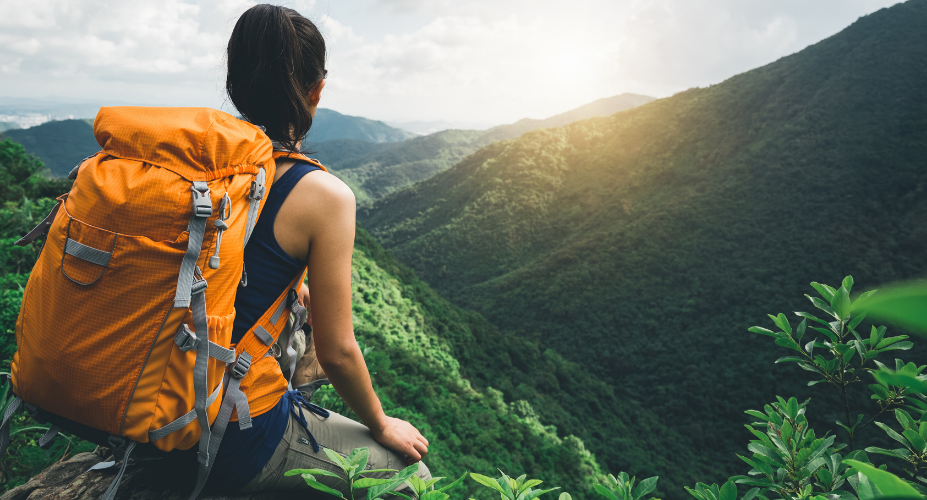 A deck of cards is light, compact, and can be a godsend when tentbound for more than a couple of hours. Here are some of our favorite games (and how to play) so you’ll never be bored in the backcountry again.

There’s more to solo card games than Solitaire. This game is simple to learn, but incredibly challenging to win. The object of Accordion is to get the entire deck of cards into one stack—or as few stacks as possible.

This fast-paced game will draw out the competition between you and your hiking partner. The object of Spit is to get rid of all of your cards before your opponent.

Great for groups, the objective of this game is to play your entire hand before anyone else and become “President”.

Written by Zoe Gates for Backpacker and legally licensed through the Matcha publisher network. Please direct all licensing questions to legal@getmatcha.com.