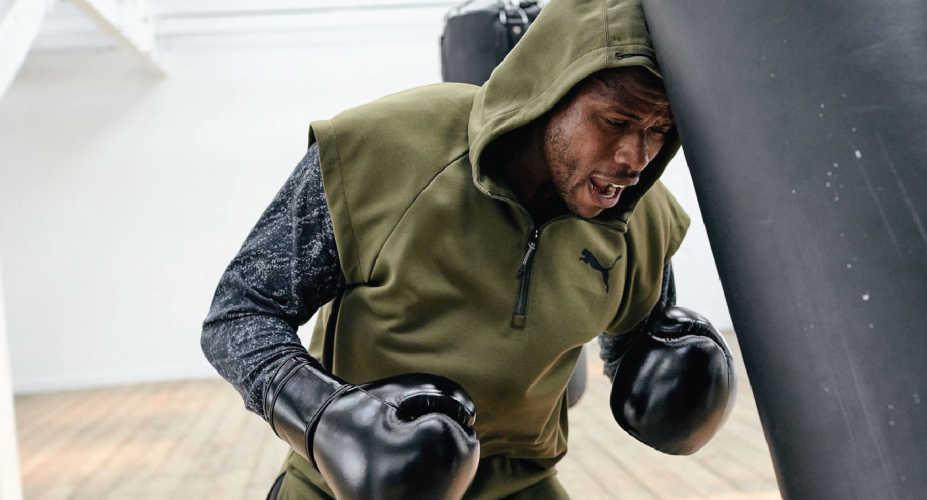 There are three types of runners in this world: those who love running, those who don’t love it but know it’s great exercise, and those who do it because they have to.

Many boxers fall into that last category: they run because they have to. Boxers know that running increases endurance in the ring and helps you when you are in the last 30 seconds of those three minute rounds.

Boxing and running are both aerobic exercises, that’s why roadwork (aka a boxer’s term for running) goes hand-in-hand with boxing. Aerobic exercise refers to the use of oxygen to adequately meet energy demands during exercise via aerobic metabolism.

Why do boxers call running roadwork? Running is referred to in the boxing world as roadwork because fighters are usually sent outdoors to get their miles in on streets and roads. While there are times when running on a treadmill is necessary, there are many advantages to running outdoors, especially for a boxer.

When you run outdoors you are completely responsible for carrying your own bodyweight. If you run one mile down the road, you have to run another mile to get back to where you started. Running outdoors means you have to face and adapt to the elements of nature. It can be 100 degrees outside, or 40 degrees outside. Either way, running in the elements can build mental fortitude, something truly coveted in a boxer.

Running for Boxing: Advantages to Running on a Treadmill

Here’s a sample roadwork session for anyone who wants to run like a boxer, whether you’re getting in your miles on the road or on the treadmill.