Summer Running in Charlotte: Insider Tips on Beating the Heat 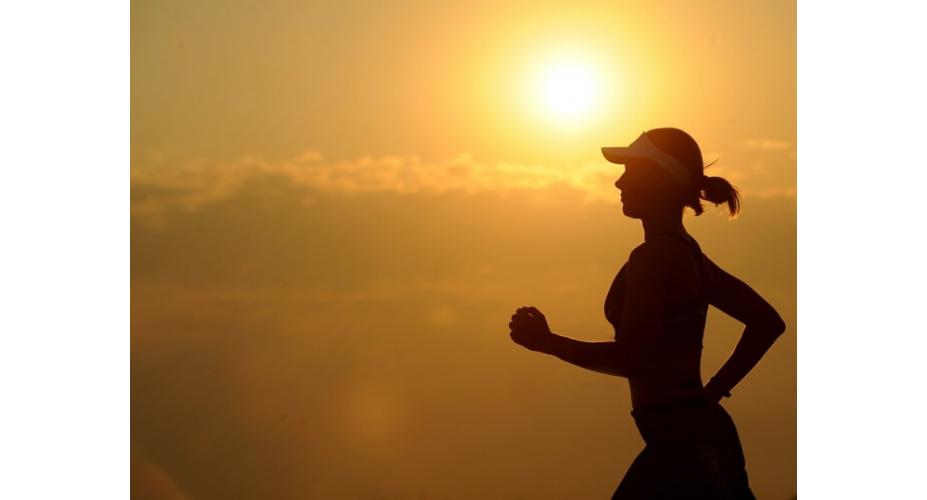 Summer Running in Charlotte: Insider Tips on Beating the Heat

There’s a feeling of freedom for runners when summer first breaks in the Queen City. Glowing arm bands and reflective tape are retired as daylight lingers well into the evening. Weekly music series start up at places like the U.S. National Whitewater Center, where a post-run festival atmosphere makes it a popular spot for runners. And the chill on local beers once again becomes the most cherished of prizes.

But with weeks of 90- and 100- degree days and an impenetrable blanket of humidity that settles on the city, summer can begin to feel oppressive, too. The pace of those sweat-drenched training runs tends toward the sluggish, and many runners choose indoor pursuits until the more hospitable climate of fall returns.

There are ways, however, to keep your cool and continue running throughout the summer. To help survive the hottest stretch of the season, we’ve enlisted the help of the team at Feetures, a hometown success story that specializes in running socks and are, not surprisingly, Charlotte running aficionados. Here, their insider tips for a great mid-summer run in the Queen City.

Customer relationship specialist Jinnie Austin loves to run marathons—but not in the summer, when she opts for 5Ks instead. Like many savvy Charlotte-area runners, Austin also trades asphalt for the trail when temperatures soar. “Warm weather calls for shade and the best place to find it is one of our great local trails,” she says.

Some of Austin’s favorite multi-purpose trail systems in the area include Colonel Francis Beatty Park, Anne Springs Close Greenway, and the U.S. National Whitewater Center. And for easy access from Uptown, you can’t beat the 13 miles of undulating, twisting singletrack of the Back Yard Trail.  When not on the trails, she suggests finding a road route with water, like the Rail Trail near uptown. The fountain near the Carson Road Crossing is a welcome stop on sunbaked days.

Austin also aims for the cooler hours of early morning or early evening for her summer runs: “If I can get motivated, I like to run at 5:30 am and try to persuade a friend or two to join me,” she says.

With scenic neighborhoods and plenty of water, the Booty Loop is one of the best road running routes in Charlotte. Rob Glover

A favorite summer route for marketing coordinator Mary Mac Williams is the three-mile Booty Loop. But not just for the scenic route through Myers Park, one of Charlotte’s most idyllic and historic neighborhoods: In the summer, it’s all about the multiple fountains along the way. Another bonus? Saturday morning run clubs often leave water out for their members, and “most will share if you ask nicely,” Williams says.

Beyond the convenience of water, the huge oak trees and their long, leafy branches over much of the route offer some much-appreciated shade along the route, which winds past an architectural mix of bungalows, Tudors, and large gothic churches. But don’t expect to have much solitude: There’s rarely a day of good weather that doesn’t see dozens, if not hundreds, of runners logging the miles on the Booty Loop.

For easy access to the route and handy bathrooms and water, begin your run at Freedom Park.

Insider Tip 3: Focus on the social fun (and the post-run pint).

For vice president of product John Gaither, a great run is more about the start/finish than the miles in between. He’s a fan of the weekly Run Club at Sycamore Brewing. Each Wednesday and Saturday the brewery organizes a group run with 1-, 3-, and 5-mile distance options. While the streets around Southend can get quite toasty, the 5-mile route does offer some respite as it passes through Latta Park and along the Little Sugar Creek Greenway. More importantly, the large outdoor space at Sycamore is a fantastic locale for a frosty post-run pint—all the more reason to power through to the finish.

Written by Rob Glover for RootsRated in partnership with OrthoCarolina and legally licensed through the Matcha publisher network. Please direct all licensing questions to legal@getmatcha.com.